The ICENI Centre’s ethos is to bring together leaders in healthcare to share their skills, knowledge and experience of best practice, through a diverse range of learning resources.

The ICENI Centre’s first class facilities and training is available to all   – from aspiring NHS employees of the future, today’s undergraduates and clinicians on a career pathway from FY1 through to senior consultants.

The gallery below is a snapshot of the training opportunities the Centre delivers to the healthcare community both locally, nationally and across the globe. 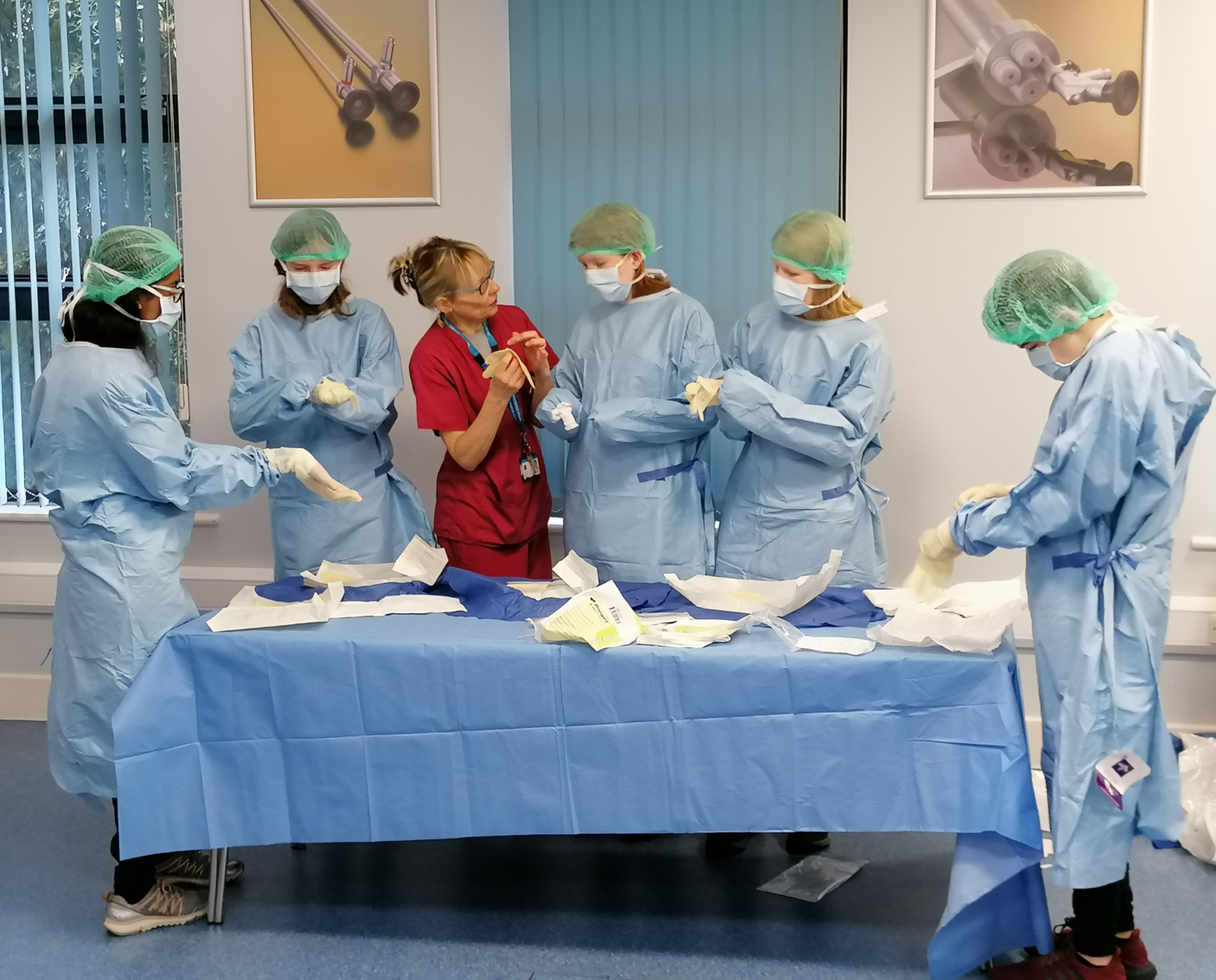 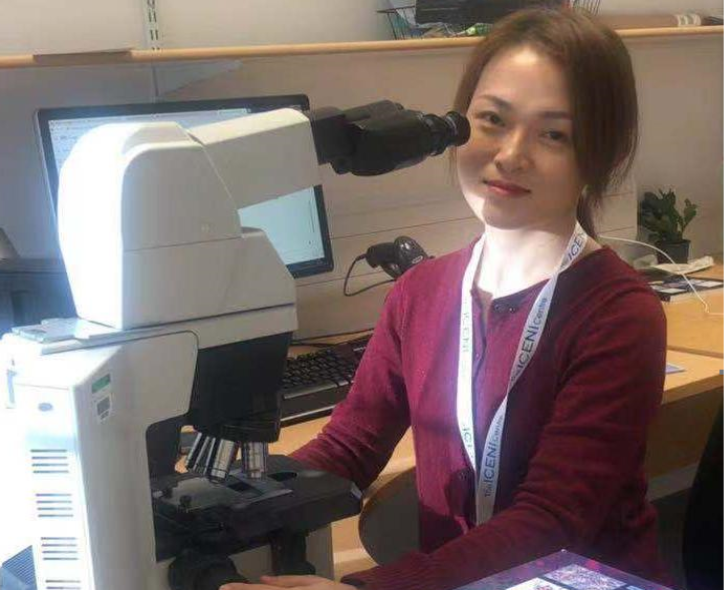 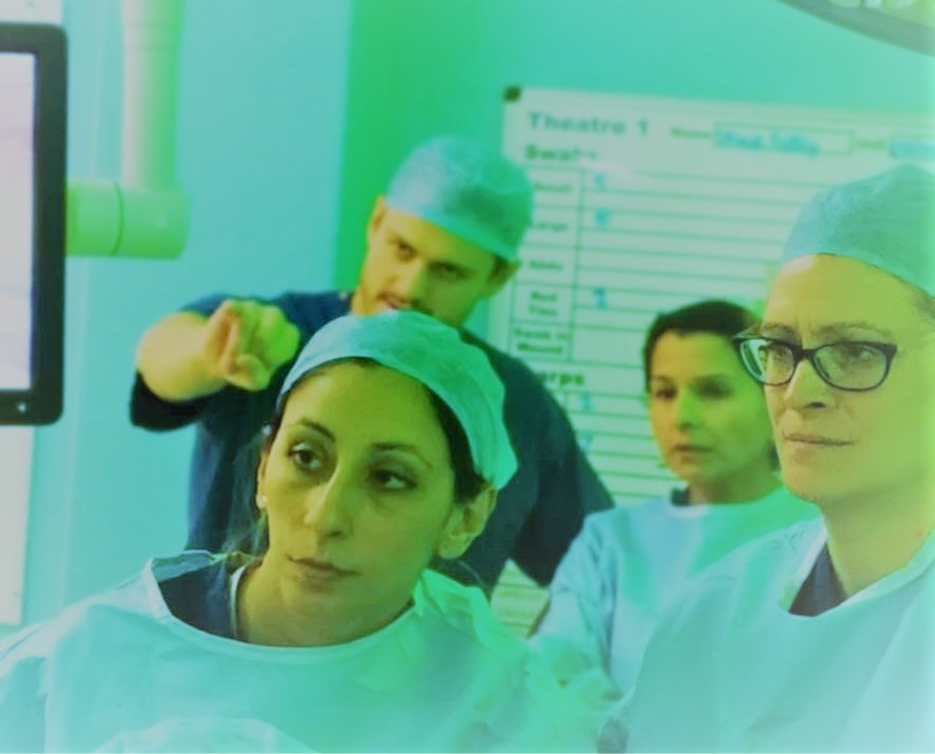 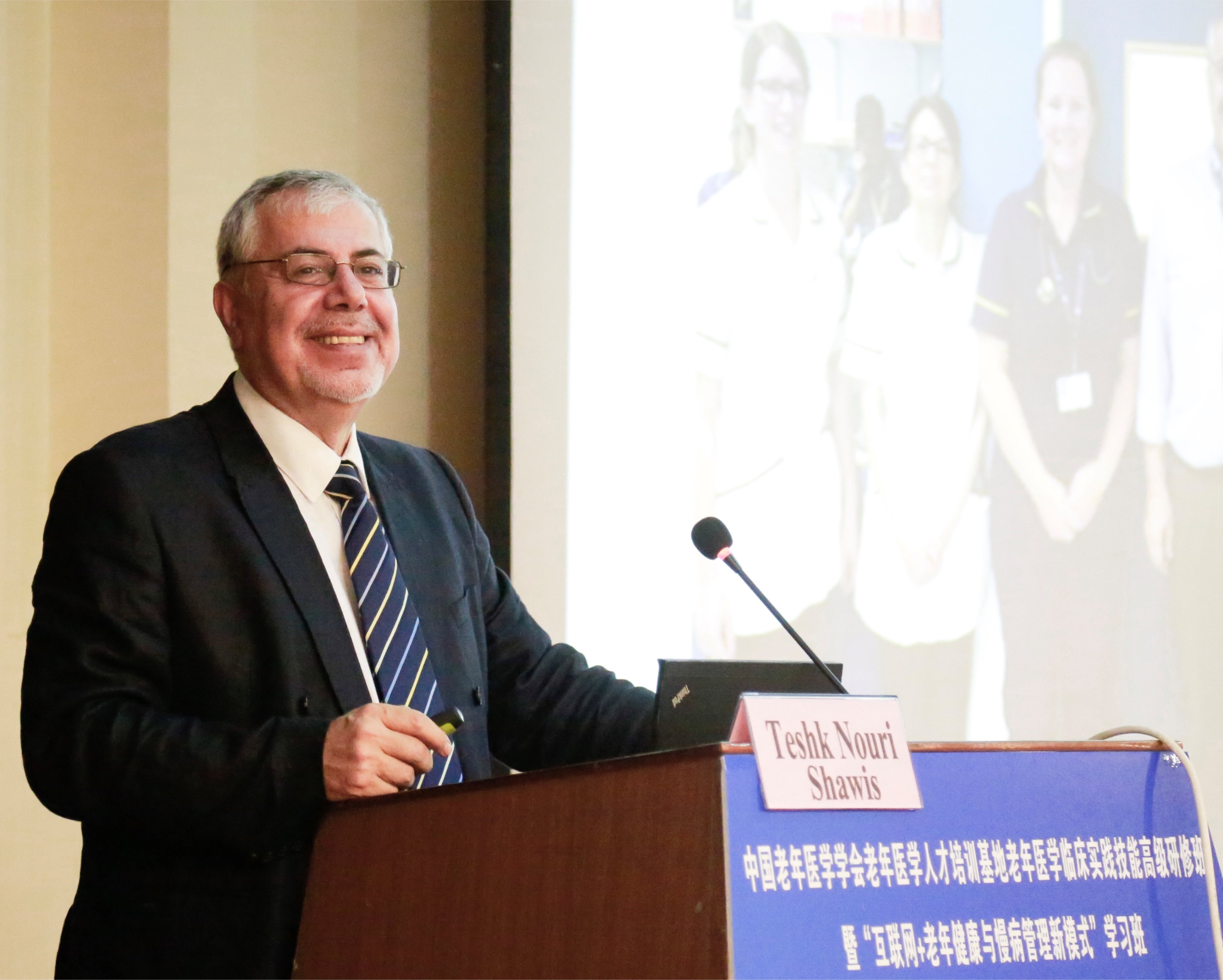 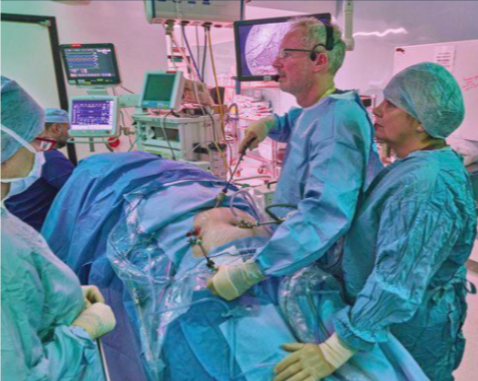 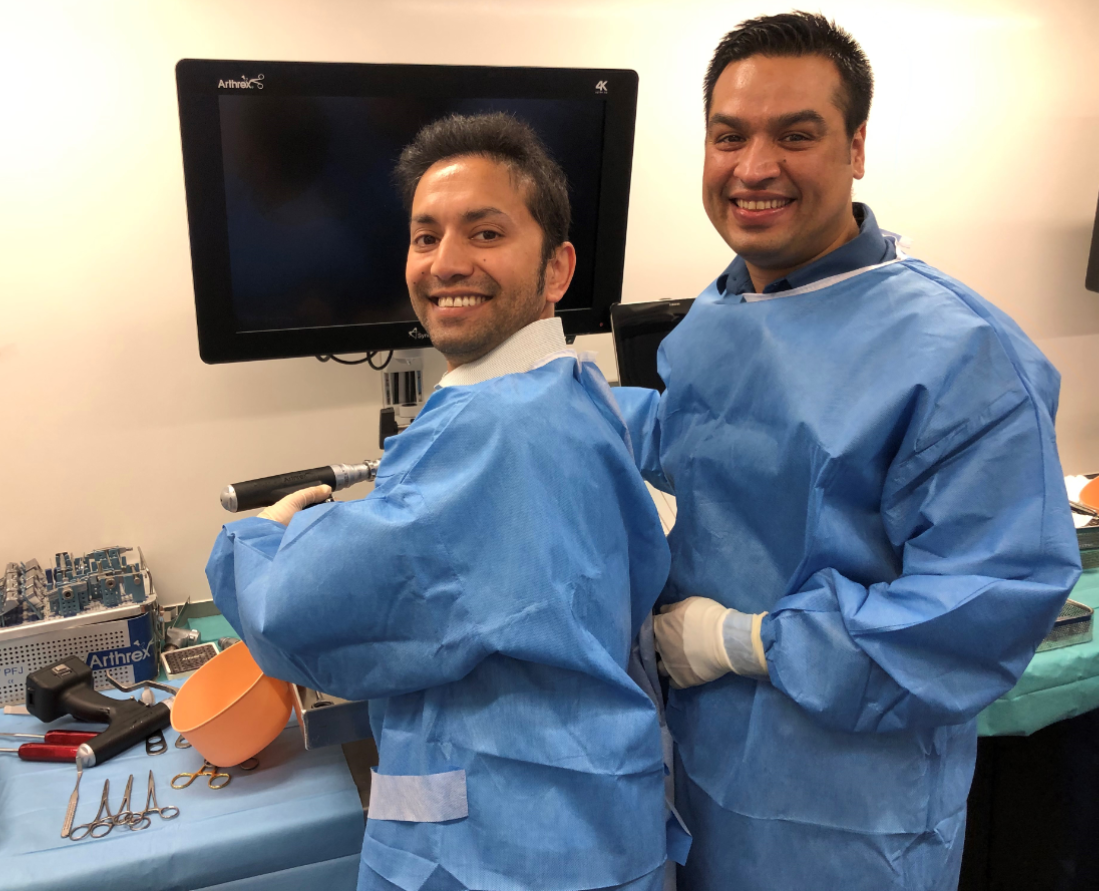 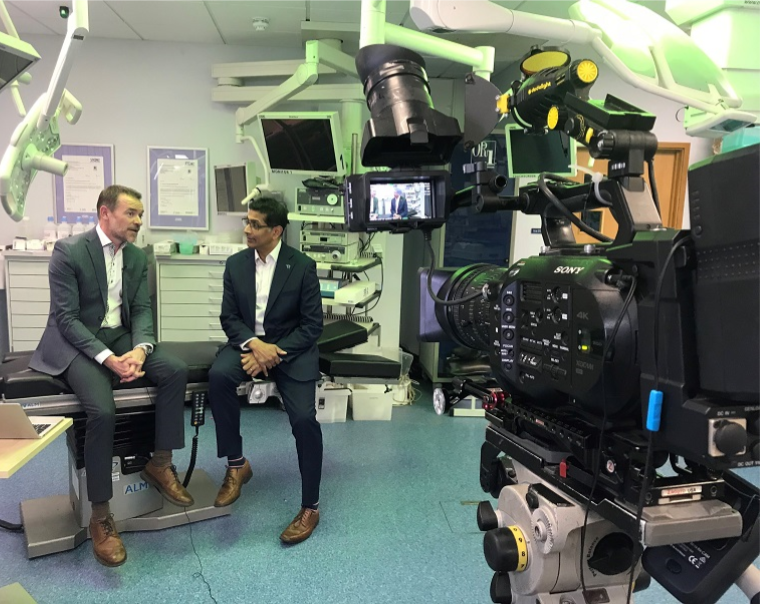 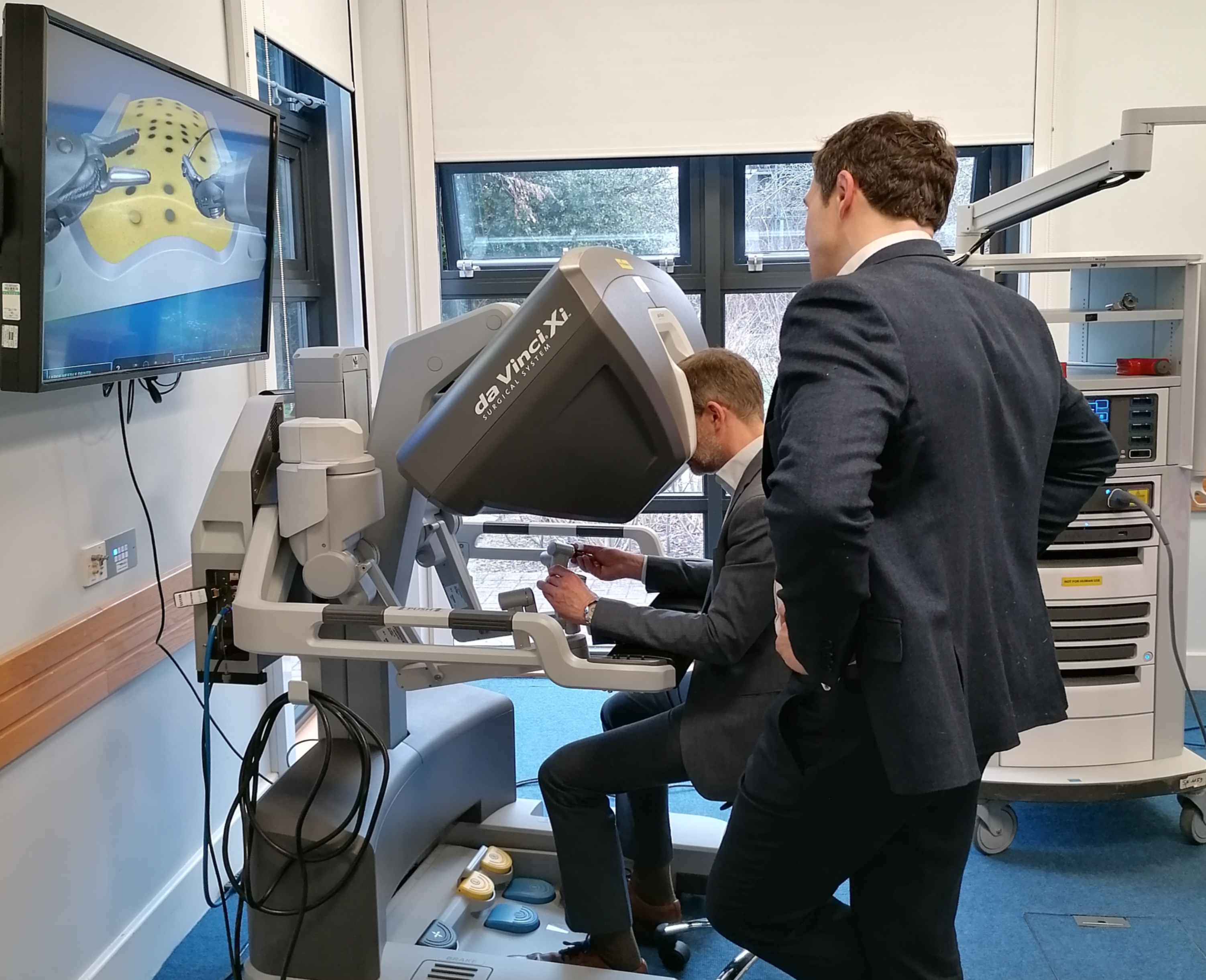 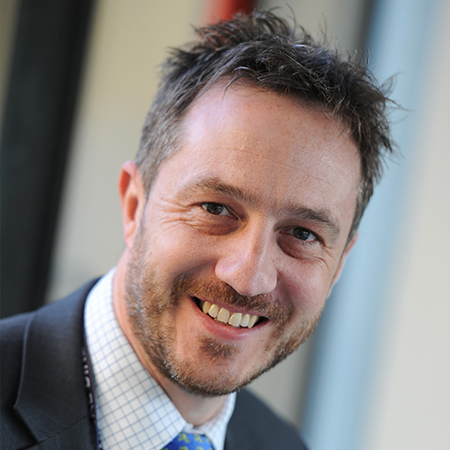 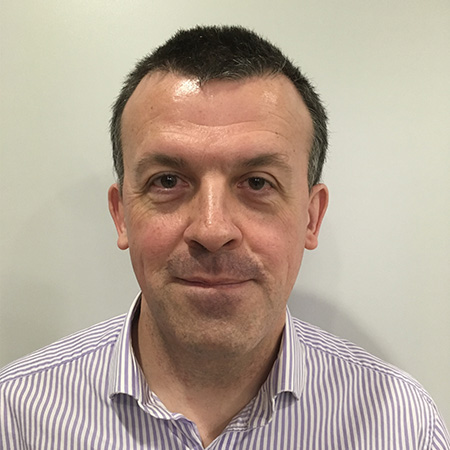 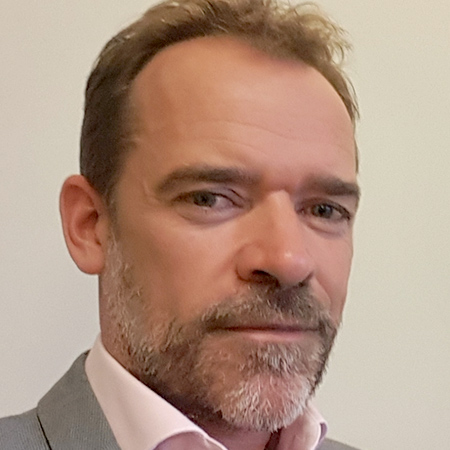 When the laparoscopic revolution began in the UK in 1989 Colchester was one of a handful of hospitals that embraced the challenge that has completely altered abdominal surgery forever. Our first course on laparoscopic cholecystectomy was in 1992 and in the following years courses in laparoscopic bile duct exploration, groin and incisional hernia repair, anti-reflux surgery and colorectal surgery followed.

Our reputation for teaching and training grew over the following years attracting some of the best surgical trainees and fellows from the UK and abroad. The informal interactive style of teaching, the “Colchester way”, resulted in full courses further raising our profile as laparoscopic surgery became established as the preferred option for more and more conditions.

With the dawn of a new millennium Colchester was chosen to host the Association of Endoscopic (now Laparoscopic) Surgeons annual meeting, and did so again in 2008. The first purpose-built laparoscopic operating theatre in the UK was opened in 2005 and we established our identity as The ICENI Centre, but without a physical presence. Fortunately our activities in both teaching and research attracted the attention of Anglia Ruskin University, which resulted in a state of the art building for training, research and development. The new building was formally opened by the then Minister of Health, the Rt. Hon Andrew Lansley, in 2011.

With our new facilities comprising a lecture theatre linked to the operating theatres, seminar rooms, skills laboratory and a mock operating theatre we have expanded our courses into gynaecology, orthopaedics and urology. From 2014 we added cadaveric courses in Trans-anal Total Mesorectal Excision and Complex Abdominal Wall repair. More recently new courses on patient safety and human factors have been developed to address the non-technical skills that are so important for surgical teams and our annual Controversies Conference on Rectal Cancer in the autumn, is a fixture in the surgical calendar.

The year 2017 marked the Silver Jubilee of teaching laparoscopic surgery in Colchester, who knows what developments will have taken place by the time of our Golden Jubilee in 2042!

Scroll to top
Subscribe for updates on our courses
Subscribe to receive updates on the latest courses and online educational series available at the ICENI Centre
We respect your privacy. Your information is safe and will never be shared.